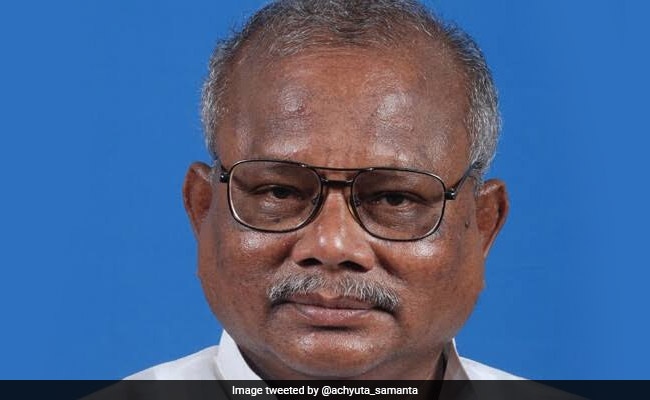 As per officers, he was rushed to hospital after he complained of uneasiness earlier on Monday.

Bishnu Das handed, former Odisha minister and Biju Janata Dal MLA from Tirtol, handed away at a non-public hospital in Bhubaneswar on Monday. He was 66.

As per officers, he was rushed to hospital after he complained of uneasiness earlier at the moment.

Expressing grief over the demise of Das, Odisha Chief Minister Naveen Patnaik mentioned that he was a well-liked chief, expert organiser and an in a position administrator.

“His contribution to the event of Jagatsinghpur area was exemplary, he had devoted his life for the upliftment of the poor, backward courses and the distressed” Mr Patnaik mentioned.

Das was a former minister and 6 time MLA from Tirtol constituency. He was elected as Rajya Sabha member in 2016. Later in 2017, he resigned from Rajya Sabha after being appointed as deputy chairman of Odisha State planing Board.