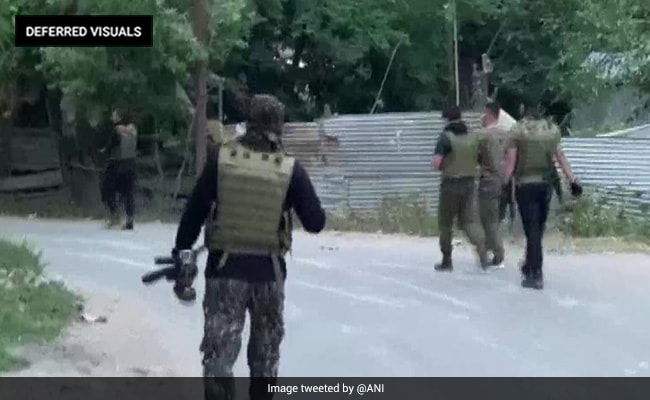 No casualties have been reported to this point, police official mentioned.

An encounter broke out between terrorists and safety forces in Sopore space of Jammu and Kashmir’s Baramulla district on Sunday, police mentioned.

Safety personnel launched a cordon and search operation round midnight within the Reban space of Sopore city following data on presence of terrorists, a police official mentioned.

He mentioned the search operation become an encounter round 4.00 am on Sunday when the hiding terrorists opened firing on the safety forces, who retaliated. No casualties have been reported to this point, he mentioned.