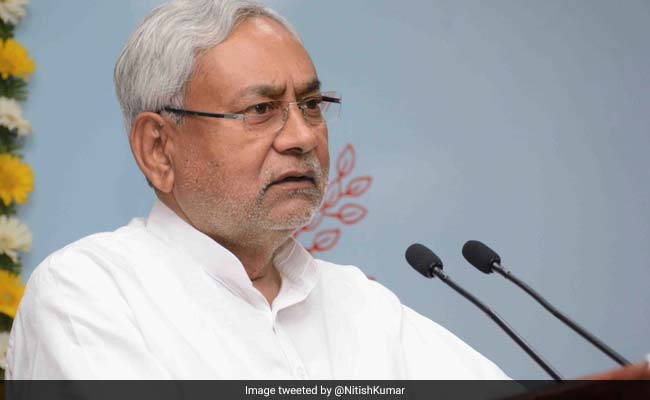 A minimum of 10 individuals died in lightning strikes in 4 districts of Bihar on Tuesday, a catastrophe administration division official mentioned.

Banka district accounted for 4 deaths, whereas three died in Nalanda, two in Jamui and one in Nawada, the official mentioned.

Chief Minister Nitish Kumar expressed grief over the deaths and directed officers to pay Rs four lakh as ex gratia to the subsequent of household of every sufferer, an official launch mentioned.

Mr Kumar appealed to individuals to remain indoors so far as attainable throughout dangerous climate circumstances.

Greater than 180 individuals have died because of lightning strikes within the state up to now one month. Of them, 83 individuals in 23 districts misplaced their lives on a single day, June 25.