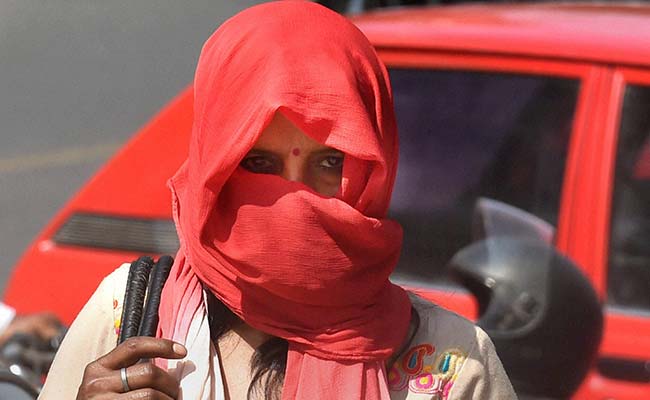 The mercury breached the 40 levels Celsius-mark within the nationwide capital on Sunday as rains continued to elude the town.

The Meteorological Division, nevertheless, has predicted gentle rain and partly cloudy skies over the following 4 to 5 days.

On Sunday, the Safdarjung Observatory, which gives consultant figures for the town, recorded a most of 40.2 levels Celsius, three notches greater than regular.

Humidity ranges oscillated between 46 per cent and 85 per cent.

The climate stations at Palam, Najafgarh, Ayanagar, and Pusa recorded the utmost temperature between 40 levels Celsius and 44 levels Celsius.

The India Meteorological Division on Thursday declared the onset of monsoon within the nationwide capital, two days sooner than the same old date of June 27.

Nevertheless, Mahesh Palawat of Skymet Climate, a personal climate forecasting service, mentioned the rains would stay subdued for now and dry climate would prevail for some days.