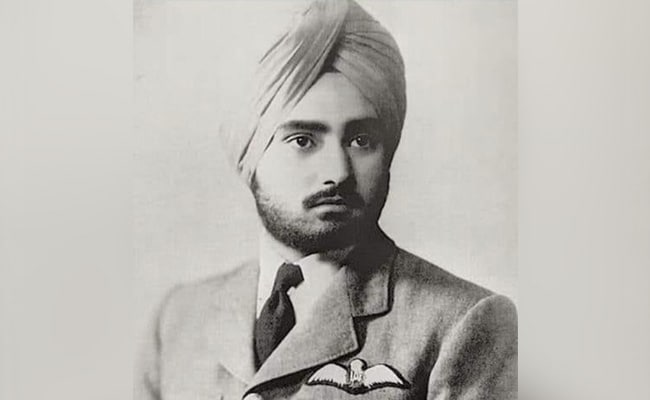 Dalip Singh Majithia retired as a Squadron Chief within the Indian Air Pressure in August 1947.

Air Chief Marshal RKS Bhadauria prolonged his greetings to the centenarian who had retired in August 1947 when India achieved Independence.

“IAF extends its finest needs to Sqn Ldr Dalip Singh Majithia (retd) on his 100th birthday right now. He retired in Aug 1947 & holds the excellence of being the “oldest” IAF fighter pilot now,” the IAF tweeted.

It additionally shared a brief video clip on him on Twitter.