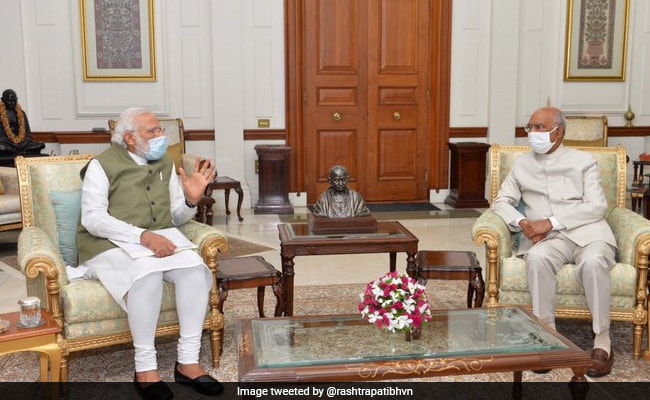 PM Modi referred to as on President Kovind and briefed him on problems with nationwide and worldwide significance.

The assembly comes after the Prime Minister had visited Leh earlier this week and addressed troopers following the June 15 clashes within the greater reaches of that area with Chinese language troops through which 20 military personnel sacrificed their lives for the nation.

After the assembly, the Rashtrapati Bhavan tweeted, “Prime Minister @narendramodi referred to as on President Kovind and briefed him on the problems of nationwide and worldwide significance…”.