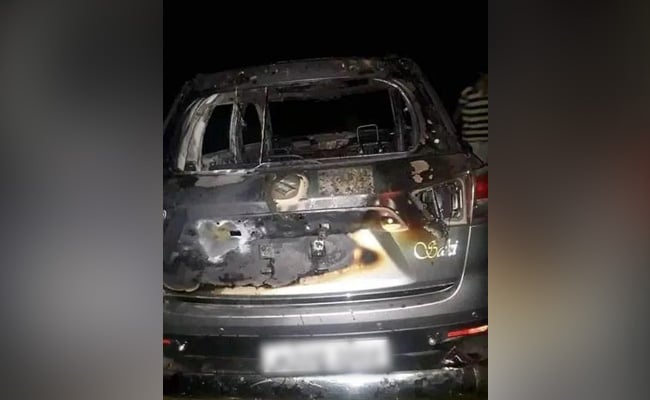 Rifleman Shakir Manzoor, a part of the 162 Battalion, went lacking from Kulgam in J&Okay (File)

Tweeting underneath the hashtag #TerrorismFreeKashmir, the military stated: “Rifleman Shakir Manzoor of 162 Battalion (TA), is lacking since 1700hrs yesterday. His deserted burnt automobile has been discovered close to #Kulgam. It’s suspected that the soldier has been kidnapped by terrorists. Search op in progress.”

The burnt automobile, which belonged to Mr Manzoor, was discovered from Rambhama space of neighbouring Kulgam district.